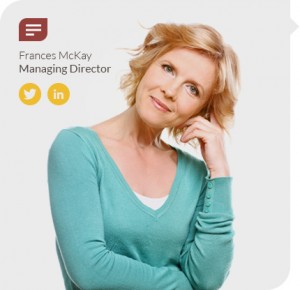 Gemma McHardy was born in Banff and raised in Macduff.  She was educated at Macduff Primary School and Banff Academy. Thereafter she attended and graduated from the University of Aberdeen in 2007 with LLB (Hons). Gemma continued her studies at the University completing a Diploma in Legal Practice in 2008. Gemma joined Walter Gerrard & Company as a Trainee […]

Morag Daley is a “bairn” of Falkirk, and was educated at Falkirk High. She obtained her law degree from  Edinburgh University. Morag has also studied at Dundee University and most recently at Fraserburgh College. She is an Associate Solicitor with Walter Gerrard & Co based in the Macduff office. Morag deals mostly with Family Law and court matters. […]

Frances McKay, the Sole Principal in Walter Gerrard & Co, was born in Stonehaven and educated at Macduff Primary School and Banff Academy. After that, Frances attended Aberdeen University where she graduated with an LLB Degree in 1981. She gained her Diploma in Legal Practice the following year.  Following a period of training in Aberdeen Frances became a qualified […]

Employment legislation is struggling to cope with what is known as "the gig" economy. Two recent Employment Tribunals in favour of the Applicants have blurred … END_OF_DOCUMENT_TOKEN_TO_BE_REPLACED 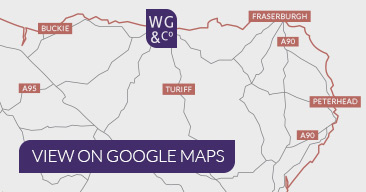